25 Traits of a Bad Leader 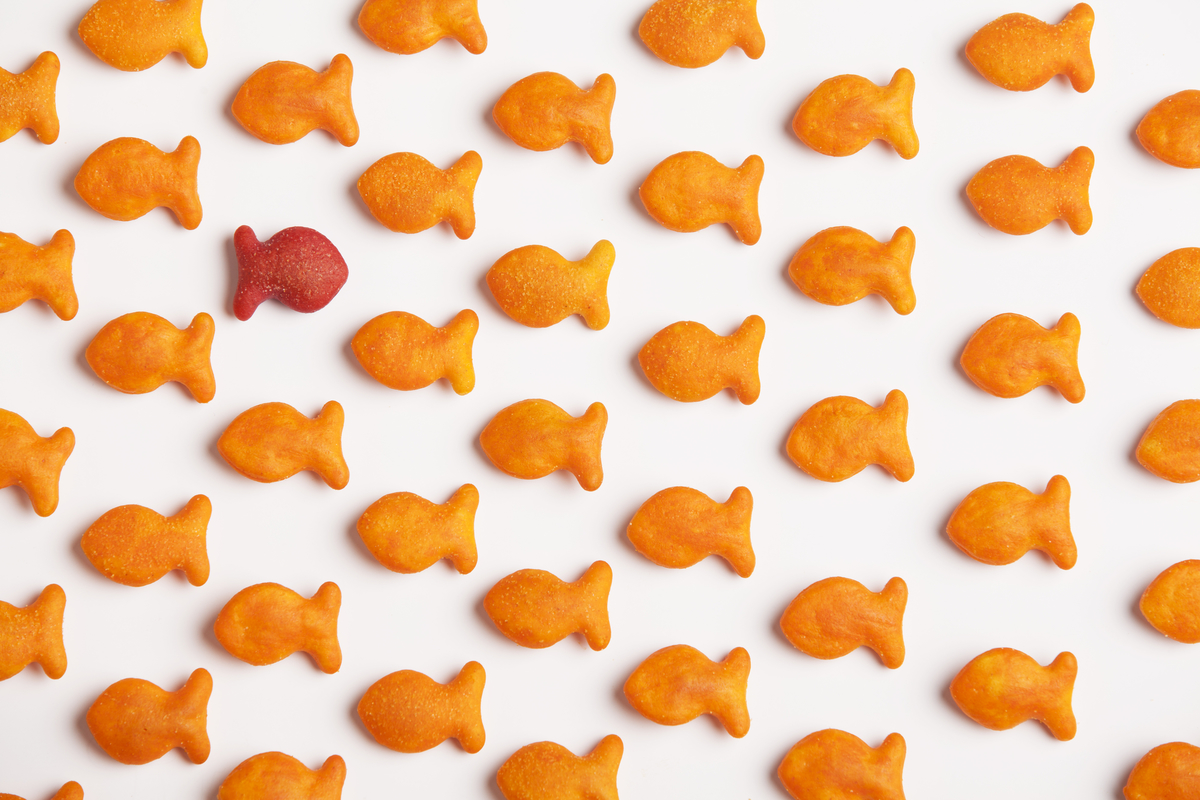 No one sets out to be a bad leader. But without great diligence and self-reflection, it is easy to become a bad leader.  In my desire to grow, I have been spending a lot of time thinking about how I can be a better leader - at home, at work, and in the other contexts in which I serve. After reflecting, reading and asking others about their experiences, I've listed some of the common traits of bad leaders.  Some of these traits I have observed in myself (and I'm seeking to change!).  Some I have observed in others.  Some have been observed in others, by others (for example, Matthew Payne's excellent series on caring for ministry staff).  The value of listing these in the negative is that allows us the opportunity to ask "Do I do this? Does this describe me?". From here, we are in a better position to consider what positive behaviours we can pursue instead (the focus of a future post).  A bad leader:

What traits of bad leaders most resonate with you?

8 Helpful Books on Ministry Burnout
7 Imbalances to Watch Out For In Church Leadership Teams
15 Quotes on the Importance of Shaping a Healthy Church Culture
Book Recommendation: Organizing Love in Church
Speak Now, or Forever Hold Your Peace