5 Reasons Not to Provide a Feedback Form at Your Event

It's good to know what went well, and what could be improved. However, I think these end-of-event, all-in shout-outs for feedback are problematic for at least 5 reasons. 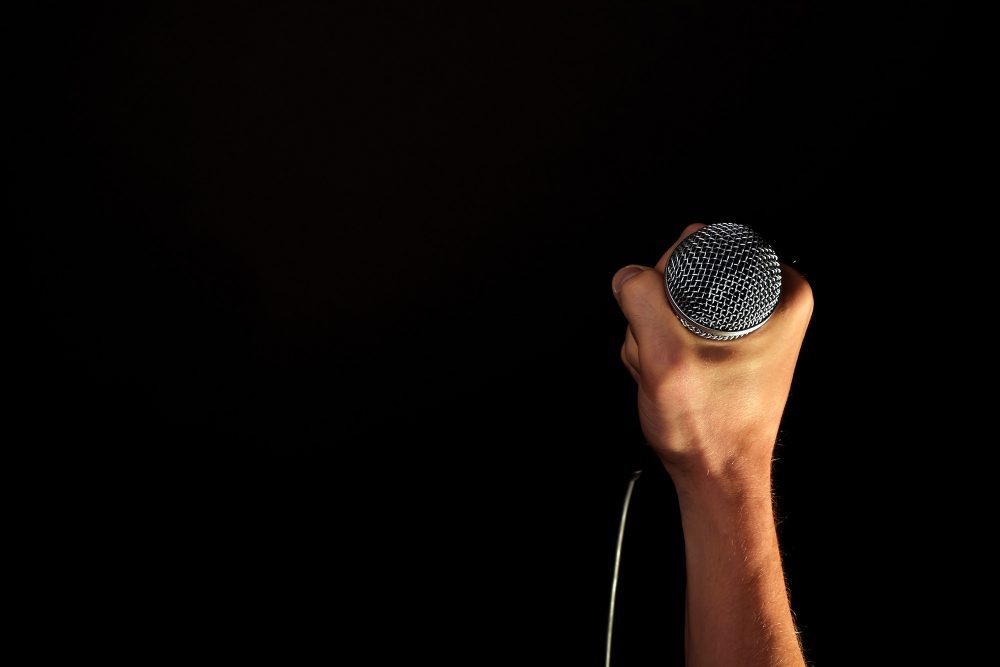 Nothing kills the mood of an event quite like the following statement:

"Please take a moment now to fill out the feedback form."

While I've heard this statement at various events, it is most common in my experience at Christian conferences, seminars, workshops, etc. Christians love asking for feedback!  Don't get me wrong - I definitely get the value of feedback. It's good to know what went well, and what could be improved. However, I think these end-of-event, all-in shout-outs for feedback are problematic for at least 5 reasons.

1. They kill the mood

Nothing says "It's time to go home" like the lights coming back on, and the call to fill in a form. At the end of the event you want people reflecting on what they learnt and were challenged to do, not thinking about how the event could be improved. See point 2.

2. They encourage people to think critically

By asking people for feedback, you are asking people to critically review the event. There's a time and a place for this, but I don't think it's helpful to adopt a critical mindset at the close of an event. It's not what you want people thinking about and talking about as they leave. But also, critical review feeds a consumer mindset - see point 3.

3. They feed a consumer mentality

Every time you ask for feedback you are subtly saying "This is about you, and we want it to be better for you". To one extent, there's nothing wrong with that. As an event organiser, you want to know that the event is serving people, and understand what could be done to serve people better.  That said, churches and ministries struggle increasingly with a consumer mindset. A mindset that says "It's about me, and what I can get out of it" - not "How can I serve others". It's ugly and dangerous, and we must be careful not to promote this me-centred mentality that is pervasive in the church.

4. They lead people to expect change

People may think that by providing feedback, things will change for next time. This can lead to frustration - "I told them the lighting is terrible, and they did nothing about it", or "I've made it clear that they sing too many songs, and it's the same again this time". This taps back into the consumer mindset, but seeking feedback can be shooting yourself in the foot, if lots of people request change, and change doesn't occur.

5. They can make organisers reactive

The vision of an event can be easily waylaid by negative feedback from participants who don't get the vision. People who complain about too many songs, when they don't understand the reason for the number of songs. People who whine about volume/lightness/darkness/length/content - often without knowing why.  However, these complaining voices are the loudest voices, and receiving negative feedback is not easy and you need to learn how to do it. If you're not careful, the feedback forms will lead you to make decisions about the event that are responding to the critics (see point 4), instead of serving the vision that God gave you for the event.

3 better ways to get feedback

Here's a couple of suggestions for better ways to request feedback:

1. Email people a day or two after the event

Instead of killing the mood and getting people to think critically before they leave, send them a link to a survey form (I recommend using JotForm) a few days after the event. This has the added benefit of giving people some time to reflect - which means that if the event bombed, their feedback is likely to be more constructive, and less reactionary.

Instead of asking everyone, be selective. You could ask people who have the ability to make useful feedback - not everyone is able to do this! Or, you could selectively ask people who are the target audience for the event - rather than getting feedback from people who the event wasn't intended for.

30 Creative Event Ideas to Engage Your Audience
A Free Event Run Sheet Template
A Free Event Marketing Calendar Template
A Free Post-Event Report Template
5 Christian Conferences and Events I Would Like To See
10 Helpful Questions to Evaluate Your Church Event
How Much Should You Pay Guest Speakers and Musicians?
10 Tips to Serve Your Guest Speakers
20 Alternatives to Eventbrite for Online Event Registration
8 Reasons Why Catalyst is a Conference Like No Other