7 Imbalances to Watch Out For In Church Leadership Teams

As a result of recent reflections about bad leadership, I have noted 7 imbalances that we must watch out for in order to protect those in vulnerable positions in church leadership teams. 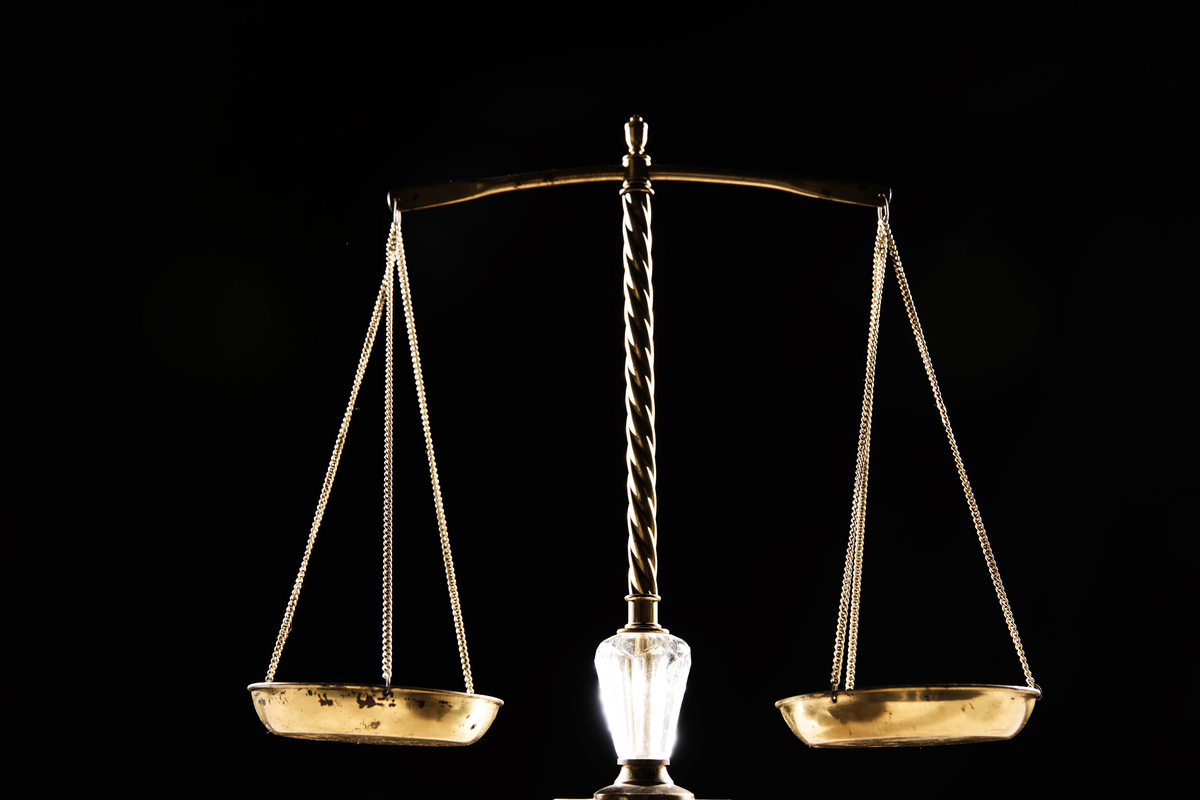 In 2012 I visited the U.S. to attend several conferences including Catalyst and The Resurgence. I also spent a day at Mars Hill Church - including sitting in on an excellent training session on power dynamics. Sadly, abuse of power would be at the heart of this church's demise 2 years later. Mars Hill Church might be a prominent example, but it's not the only example. Abuse of power is a reality in other churches, and it is enabled and exacerbated by certain imbalances. As a result of recent reflections and conversations about bad leadership, I have noted 7 imbalances that can exist between Senior Ministers and their staff (referred to below as "Assistants").

Thankfully, the problems arising from these imbalances are by far the exception than the norm. There are of course many, many humble, godly leaders who are daily demonstrating what leadership looks like according to Jesus:

"...“The kings of the Gentiles lord it over them; and those who exercise authority over them call themselves Benefactors. But you are not to be like that. Instead, the greatest among you should be like the youngest, and the one who rules like the one who serves." Luke 22:25-26

But it would be naive to believe that all leaders are like this. These problems do exist and their existence must be acknowledged to protect those who are vulnerable, and to honour the name of the glorious Lord Jesus.

8 Helpful Books on Ministry Burnout
25 Traits of a Bad Leader
15 Quotes on the Importance of Shaping a Healthy Church Culture
Book Recommendation: Organizing Love in Church
Speak Now, or Forever Hold Your Peace