Asking for Feedback is Asking People to be Critical

Instead of leaving encouraged, people may in fact be leave thinking about the one thing that could've been better. 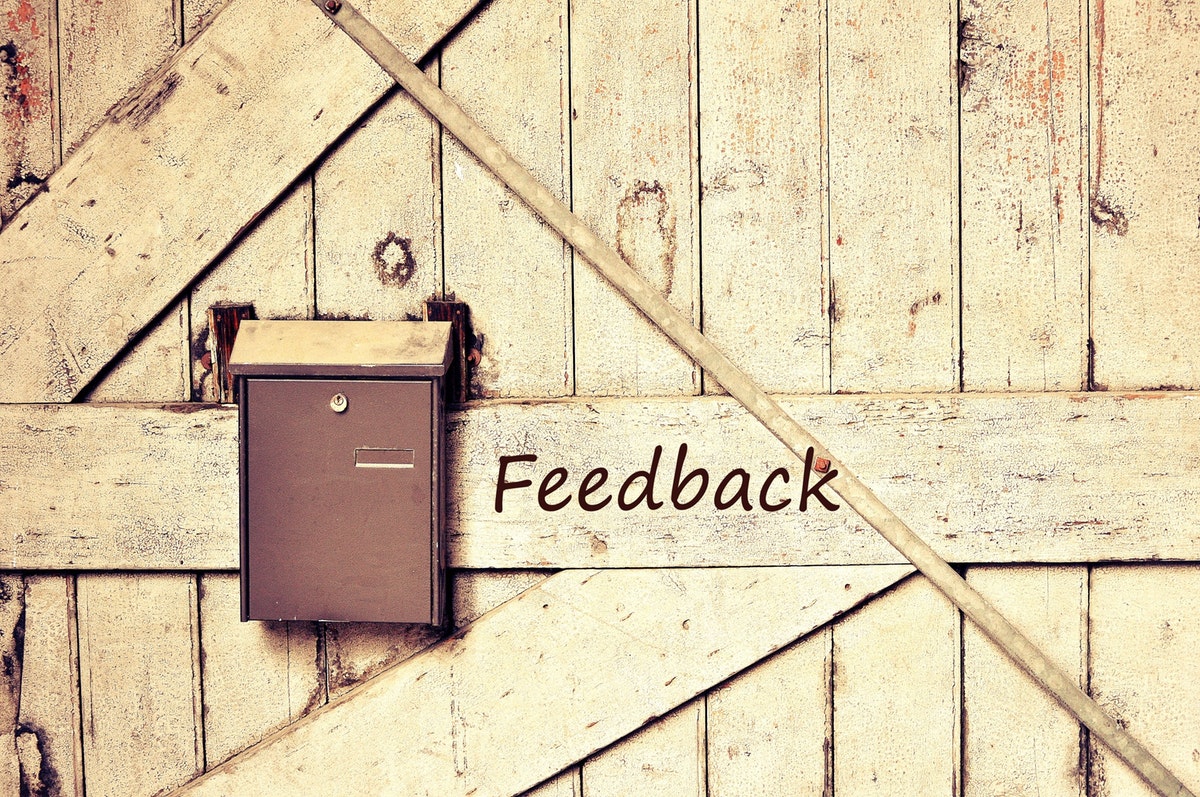 I recently read through a collection of post-event feedback forms. While the feedback was generally positive (most people loved the event), I found myself annoyed at how finicky some of the feedback was. People picked up on small and (I would suggest) often unimportant details - and freely expressed these with grave concern. Yes - it can be helpful to learn how the milk ran out, or the lighting was a bit dark in one corner of the stage, or if the person being interviewed could've spoken a bit more clearly. And yes - it's good to read this feedback without being overly sensitive. However, I am again reminded after chatting with a friend yesterday of one of the big problems with feedback forms:

Asking for feedback is asking for people to be critical.

Sure, feedback forms often elicit positive feedback, but questions like "What would you improve?" are asking people to get picky. People who might've left the event thinking "That was terrific, I was so encouraged", might receive a feedback from and think "Well, now that you mention it, there could've been more food". So instead of leaving encouraged, people may in fact leave thinking about the one thing that could've been better. So let me point back to 5 reasons not to provide a feedback form, which also includes 3 better ways to receive feedback.

Are My Sermons Boring?
Pastors are Soul-Watchers
Free Resource for COVID-19 Pastoral Calls
Pastors, There's Never Been a Better Time to Pick Up the Phone
The Couch to 5K Model of Christian Discipleship
Philip Jensen on Why and How Churches Must be Pragmatic
8 Questions to Ask Before Launching a New Church Database
25 Church Systems and Processes to Review and Discuss
20 Suggestions for Measuring Church Health
5 Ways Christian Marketing Must Be Different