What Do We Remember on Good Friday?

The Creator took on the form of the creature. The Immortal God became mortal man. The Saviour became a servant. 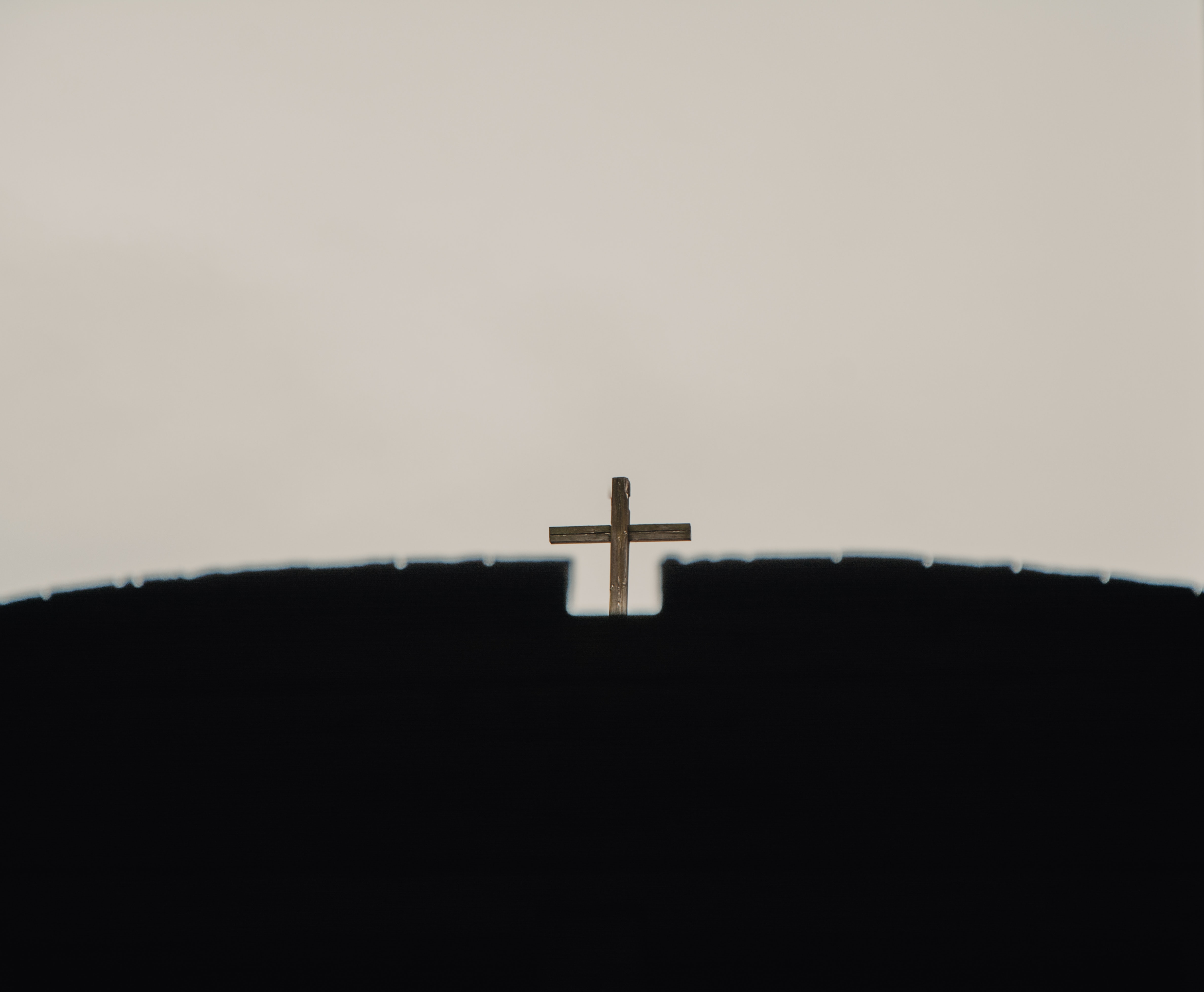 The Creator took on the form of the creature.
The Immortal God became mortal man.
The Saviour became a servant.
The Exalted One was esteemed by no-one.
The Almighty was arrested.
The Friend of Sinners was forsaken by his friends.
The Lion of Judah became the Lamb of God.
The Sovereign Lord was spat upon.
The Alpha and the Omega was afflicted and oppressed.
The Judge of all the earth was judged by those on earth.
The One Who Was Without Sin became sin.
The Giver of Life gave up his life.
The Light of the World was laid in a tomb.
The Son of Man descended to hell.