When Bec and Anton Visited Church (a Parable)

When people who are not yet Christians visit your church, will they feel welcomed? 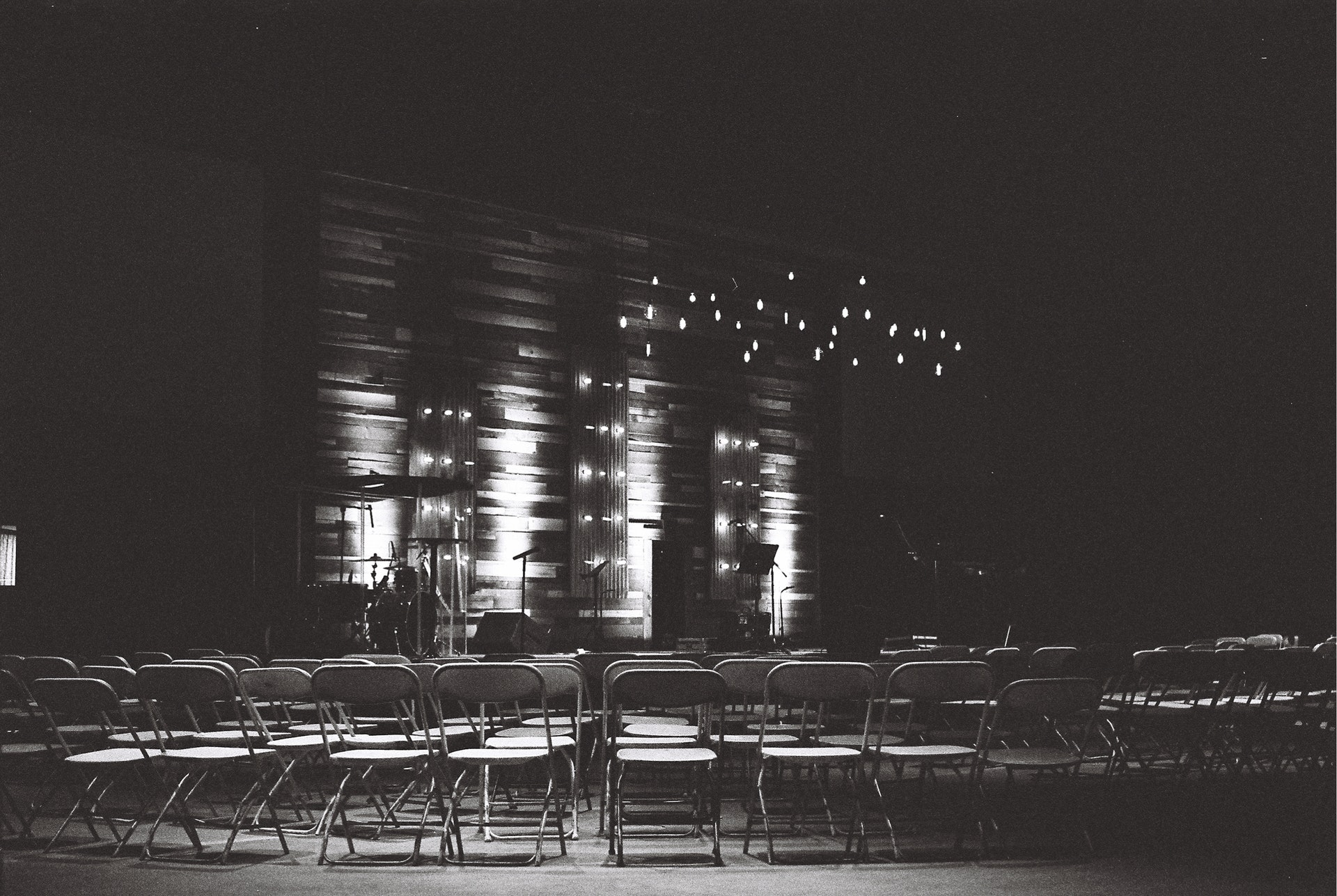 “This is it,” she said. “Quick, turn left!” Bec had spotted the parking sign for Hope Church and was pointing at it as her husband turned on the indicator and started to turn. As they drove slowly into the carpark she started to feel her stomach churn. She hadn’t been to church since she was a child more than 20 years earlier. In the years since she hadn’t felt any desire to return but the events of 2020 had been unsettling. COVID-19 had stirred up a lot of questions - questions about life, death, meaning, hope. Questions she didn’t have answers for. Not only did she have no answers for herself, she felt inadequate dealing with the questions raised by her children. When her 10-year old twins had grilled her about what happens when you die, she genuinely had no idea what to say. Eventually she mumbled something about everyone going to heaven but her answer didn’t convince her, let alone Sophie and Marcus. She felt uncomfortable making up an answer that she had no way of justifying beyond a desire that it be true, but she also didn’t know what the truth was.

So when she pulled a postcard out of the letterbox with an invitation to Easter church services from from the church in the neighbouring suburb she didn’t throw it in the recycling bin. Church seemed as good a place as any to start looking for answers, but she really had no idea what to expect. Would it be weird? Would people be friendly? Most importantly, would she get the answers she was looking for?

This wasn’t the only reason for her carpark nerves. Her husband wasn’t exactly enthusiastic when she suggested they attend the Good Friday service. She didn’t blame him. His experience of church was limited to high school chapel services and these weekly sessions were, as he explained it, as boring as they were irrelevant to his teenage life. He had no interest spending his precious few moments of free time sitting through more of the same. He would much prefer to be out on his bike, or sleeping in, or doing just about anything else. Though he had eventually agreed, she found herself now anxious about how he would find the next couple of hours.

The carpark was busy and when they eventually found a vacant space they got out of the car and followed the small clumps of people making their way along a path towards the church building. Most people kept to themselves and walked quietly to the main entrance.

“Did you register?”, she was asked by a middle-aged man standing at the front door. She hadn’t, but now found herself wondering if she should have. “Sorry, no I didn’t,” she said. “I don’t remember seeing anything about registration on the postcard.” “We need everyone to register because of COVID,” he replied, somewhat sternly. “Come over here and I’ll sign you in.”

They moved out of the line and across to another table where they typed in their details on an iPad. They didn’t mind signing in (they were used to it by now!), but she couldn’t help feeling like she’d just been rapped on the knuckles. “You can go in now," the same man said, gesturing them towards the doors at the other end of the foyer.

They had arrived just minutes before the official start time and as they entered it was clear that they weren’t the only people interested in church that morning. “Where should we sit?” she asked Anton who was scanning the room looking for four empty seats. There were no seats available at the back of the room and the only seats they could see were near the front. She didn’t feel like walking past everyone and then shuffling across to their seats, but she also wasn’t keen on sitting on the floor. The thought of turning around and heading home entered her mind but before she could entertain it her children had started walking towards the seats and she followed after them. She was encouraged they hadn’t complain about going and even seemed happy (or was it curious?) to be there, especially given how few religious experiences they had experienced in their lives so far. Then again, she reflected, perhaps their lack of experience was precisely the reason why they were interested to attend.

As they were sitting down a woman in her mid-30s appeared on stage. It was clear she was the MC and she enthusiastically welcomed people to church and particularly those who were visiting for the first time. At first Bec felt comforted - obviously it wasn’t unusual for new people to attend. But this was quickly replaced by fear - the new people weren’t going to be asked to identify themselves were they? Was she going to be asked to put her hand up, or stand up, or come down the front? A wave of relief passed over her as the MC kept talking and the threat passed by.

Soon everyone was invited to stand and sing. It wasn’t clear why they were singing and Anton and the kids both gave her a look as if to say “you didn’t tell us this was going to happen.” She couldn’t remember the last time she had sung, and even though she didn’t know the tune or understand what she was singing she found it strangely enjoyable. The words were beautiful and poetic. The way they described God was compelling. As she sang she took a moment and glanced around. Most people seemed to know the songs and while everyone was singing, not everyone seemed to look that excited about it.

She noticed a few people with their eyes closed and hands raised in the air. At first she thought this was a bit strange - “what are they reaching for?”, she thought. But then she remembered she had done the same thing herself 8 years earlier. The twins were just two and they had enjoyed a rare date night at a Coldplay concert. That night she and Anton and nearly everyone else in the stadium joyfully lifted their hands and sang at the top of their lungs. “If you can respond like that in a concert”, she thought, “it’s probably not that unusual to do the same if you’re singing about God.”

After the singing the MC encouraged everyone to greet the people sitting near them. Apart from the man who had gruffly asked for their details when they arrived, she realised this was the first time they would have spoken with anyone that morning. No one had so much as smiled at them in the carpark, or when they took their seats. She was a little unnerved then when the people sitting around her turned away from them and struck up friendly conversations with others. They sat awkwardly on their own. “I wonder when someone will say hello?”, Bec silently wondered. She hadn’t come to church to make friends, but it did seem odd that they had gone to the trouble of printing and delivering postcards to invite them to church and then not talking to them when they arrived.

This story could continue and perhaps it will. It could explore things such as pencils, follow up and even what is promised in advance. It highlights the research that shows that people feel welcomed to church when someone who isn't the Minister spoke to them.

It is a fictional account that could represent the stories of many people who have received an invitation in the mail (or seen an advertisement on Facebook) to visit church this Easter.

I am sharing it now because Easter church services are just days away.

It is a miraculous act of grace for anyone who is not yet a Christian to walk through the doors of a church. When they do, will they feel welcomed? Will they want to return?

Church - the Friendliest Place on Earth?
An Inspiring Collection of 50 Church Welcome Videos
Next Steps Card
The Best Way to Welcome People to Church
Not Every Guest to Church Wants to be Greeted
Church Follow-Up Idea: Thank You Cards
A First Impressions Survey of Newcomers to Church
It's as Basic as the Pencils