Why is Exhorting People to be Generous So Scary? 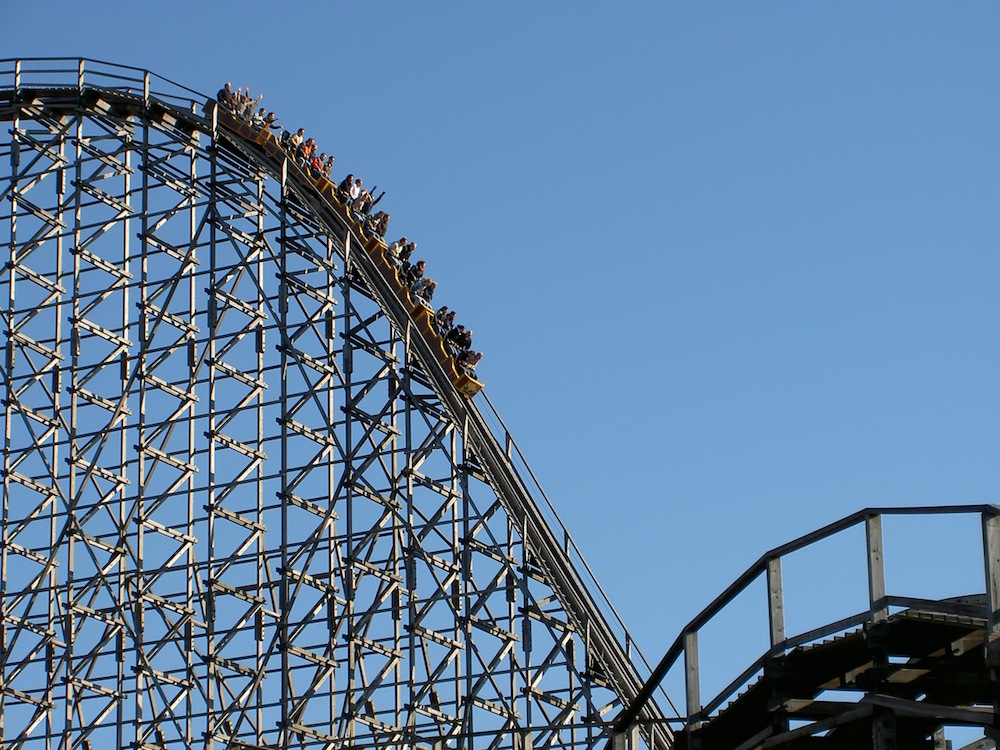 2 weeks ago I made an announcement at church, launching our budget for 2013. The announcement was a difficult word - not only did I thank those people who are generous, I lovingly rebuked those who aren't generous, and called them to repent, turn to Christ, and make him Lord of their wallets. I spent hours crafting the 7-minute announcement - more time than I've invested in any other announcement I've made in church (except perhaps fundraising calls for our building project!). Before I stood up to make each announcement I felt really nervous. While I was confident that the message needed to be said and called people to honour Jesus as Lord, I was fearful (to my shame) of how people would respond and what they would think of me. I noticed something strange going on in myself:

The topics are very similar, and the approach is identical:

So what is it about calling people to be generous with money that produces this unique inner turmoil, and results in many avoiding talking about money altogether? I want to suggest 5 reasons why it's so difficult to speak about financial generosity in church.

1. It is culturally inappropriate

Our individualistic culture (in the West) worships privacy. Privacy is often simply a mask for escaping scrutiny and accountability. In our private culture, it is simply not appropriate to ask people how much they earn, or how much they give. In our culture, we are more comfortable asking questions about sex or politics - or anything else really - anything, except money. As a friend pointed out to me yesterday, even a question such as "How much did you pay for your house?" is a culturally inappropriate question. I think this reveals a lot about the place money takes in our culture - it is the dominant idol of our age.

Australians on average give 0.4% of their annual income to charity. Philanthropist Daniel Petre puts it even more bluntly:

"Our wealthy in Australia are morally bankrupt…Generally speaking, they don't see a moral obligation to give generously to the society in which they've built their wealth."

Even from a worldly perspective, before we get to the Biblical reasons for financial generosity, talking about generosity is always going to hit a raw nerve, and when a dentist drills into a raw nerve, the patient isn't happy.

Sadly, this trend is mirrored in the church. Research from the Barna Group discovered that the average church attender gives only 3% of his income. These are facts not just for America but elsewhere - in my own neck of the woods, statistics shared by York St Anglican and St Thomas' North Sydney (as well as research at my own church) seem consistent with all the data I've seen about Christians giving (or the disturbing lack of it). Once again, the patient will react badly when the nerve is struck.

4. Churches have a bad reputation when it comes to money

The church (and some churches and leaders in particular) have spoken about money too much. Generosity hasn't been promoted as a response to the gospel, but as a means to getting even more money (or material wealth). Sadly, the leaders who so often call on people to give generously often appear to be benefiting significantly from the generosity of others. When questioned, they respond with defences such as: "I don't have to apologise for God's goodness to me!". Many Christians are quite rightly suspicious when the church asks for money. As a friend said to me yesterday, people are always suspicious about whether the person asking for money will gain from the request.

5. Money is the idol that enables every other idol

I believe that the underlying reason behind my (our) nerves is the power of money to enable so many idols.

And money is the tool that enables it all.

"For the love of money is a root of all kinds of evil. Some people, eager for money, have wandered from the faith and pierced themselves with many griefs." 1 Timothy 6:10

And when we touch on the means that enables the idols of so many, people won't always be happy. They may well respond much more aggressively than they would about other rebukes or calls to discipleship, because of the broad consequences of obedience. And if you, like me, are prone to the fear of man, you'll likely not be comfortable to talk about this. But we mustn't let this stop us. The pull of money (as evidenced by 1 Timothy 6:10) is strong, and like a dangerous current that quickly takes us away from the gospel.

“New Testament scholar Craig Blomberg calls stewardship of material possessions “the most important test-case of one’s profession of discipleship,” and names materialism as “the single biggest competitor with authentic Christianity for the hearts and souls of millions in our world today.”

If we care about souls, we must speak about money. You keep feeding your child vegetables not because they like it, but because it's good for them. Likewise, we must take people on the uncomfortable journey of discipleship so that Jesus sits on the throne, in every corner of our lives, not least of all our wallets.

A Fascinating Survey on Church Giving
Leaders Lead by Sharing How They Give
Why Don't (Evangelical) Churches Talk About Giving?
Should Others Know How Much We Give to Church?